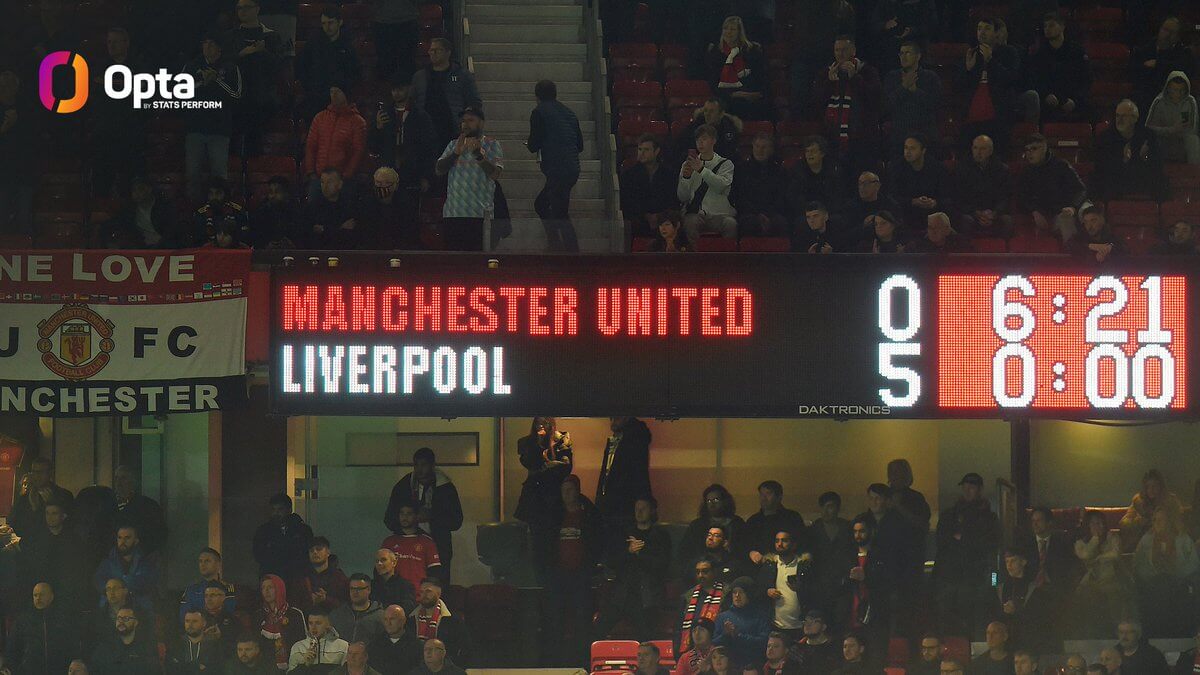 In the true sense of it, United’s self-defined misfortunes cannot be the ascribed solely to the post-SAF era managers, be it Moyes, LVG, Mourinho or Ole, but the Board of Directors and decision-makers at the club.

It’s obvious that they basked in the glory days of SAF without working towards a replacement 3-5 years ahead of SAF’s retirement.

Even if we absolve them, and assume that they had this foresight as professionals, what can we point to as evidence that quality thoughts devoid of confirmation bias were put into it?

I find it funny that the concept of low hanging fruits is conveniently applied when the general messaging of ‘who is at fault’ is projected to and by the general public.

You’d be surprised that the media is incentivised to carry this agenda, and deflect the failure from them (the decision makers).

To conclude, the current phenomenon being experienced by the United ‘friends and family’, is the ‘effect‘ season that always follows a ‘cause‘ no matter how long it takes.

They should consider themselves lucky if they get out of this rut without serious damage and casualties.

For what it is worth, the least likely expected turnaround can happen, bearing in mind that this problem goes beyond the man on the touch line.

A sigh of relief

Is having a conscience an impediment to achieving success?

You will never be ready

In the end it doesn’t even matter