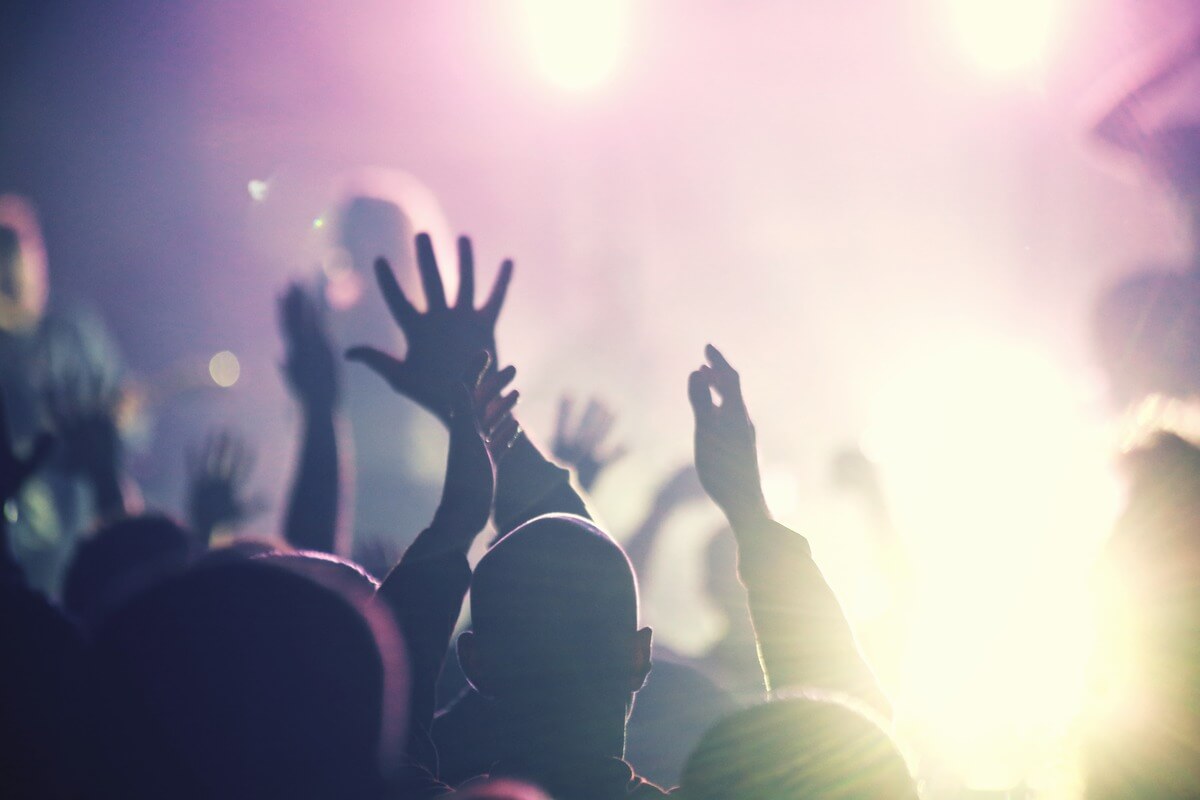 This de ja vu made me happy. It came back after I had lost the opportunity to write about this phenomenon.

I was off church last weekend due to another back mishap. In the same way with which it happened last time, the church close to my house raised up a song.

The song was a remake or rather a remix of Duncan Mighty’s ‘Obianuju’. The Ikwerre man’s song was stripped of all it’s original lyrics.

I got upset again.

This time, I had to pen down my angst at this phenomenon.

Last week a colleague at work mentioned that his friend wanted to perform Phyno’s ‘Fada Fada’ in the church. I couldn’t close my mouth. The Korede Bello saga flashed in my head. ‘He said he had done ‘Osinachi’ some months ago’, my colleague said.

When you listen to a song what does it make you want to do?
When you are singing a song in church, what do you hope to achieve?

I will close with those questions. I believe in originality.

Karma is twisted
Procrastination isn’t as bad as people say

January of the Year Without