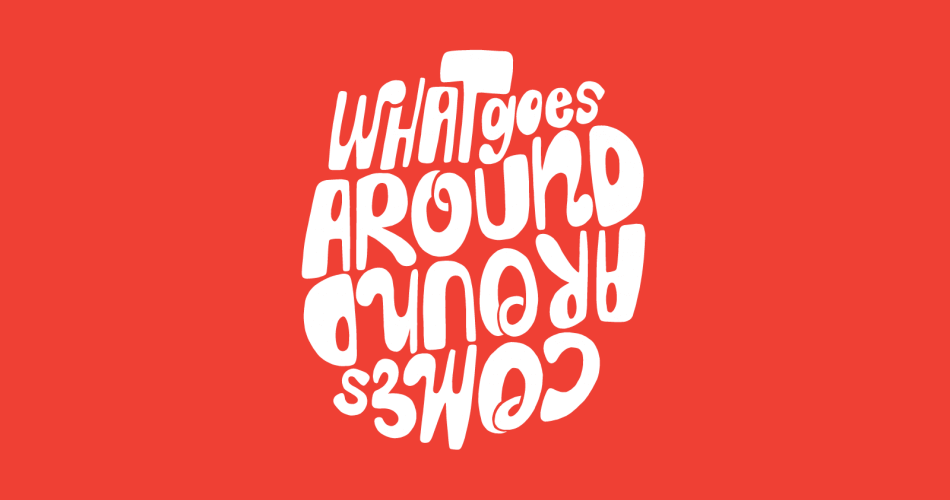 I recently had a conversation with a friend, where he said a lot about what he’s been doing. Apparently, we have had this discussion before.

I liked it then and supported him the way he requested.

This time, the conversation ended with another request for support.

Why is it that unknown people don’t get the same or similar measure of support as they give to others?

Scanning back in time revealed a trend. A pattern that caused me to go into isolation not too long ago.

I discovered that getting support wasn’t always a function of people you know by default.

Keeping in touch with friends is something you can indulge in, and no one cares to reach out to you in return, even if you asked.

A couple of times I saw requests for social media support for projects gain zero traction. Every single time.

The Emerging Coaches of No Repute
When Christians Remix Secular Songs

Nobody cares if you are the first

Where the Average Eureka Moment Happens