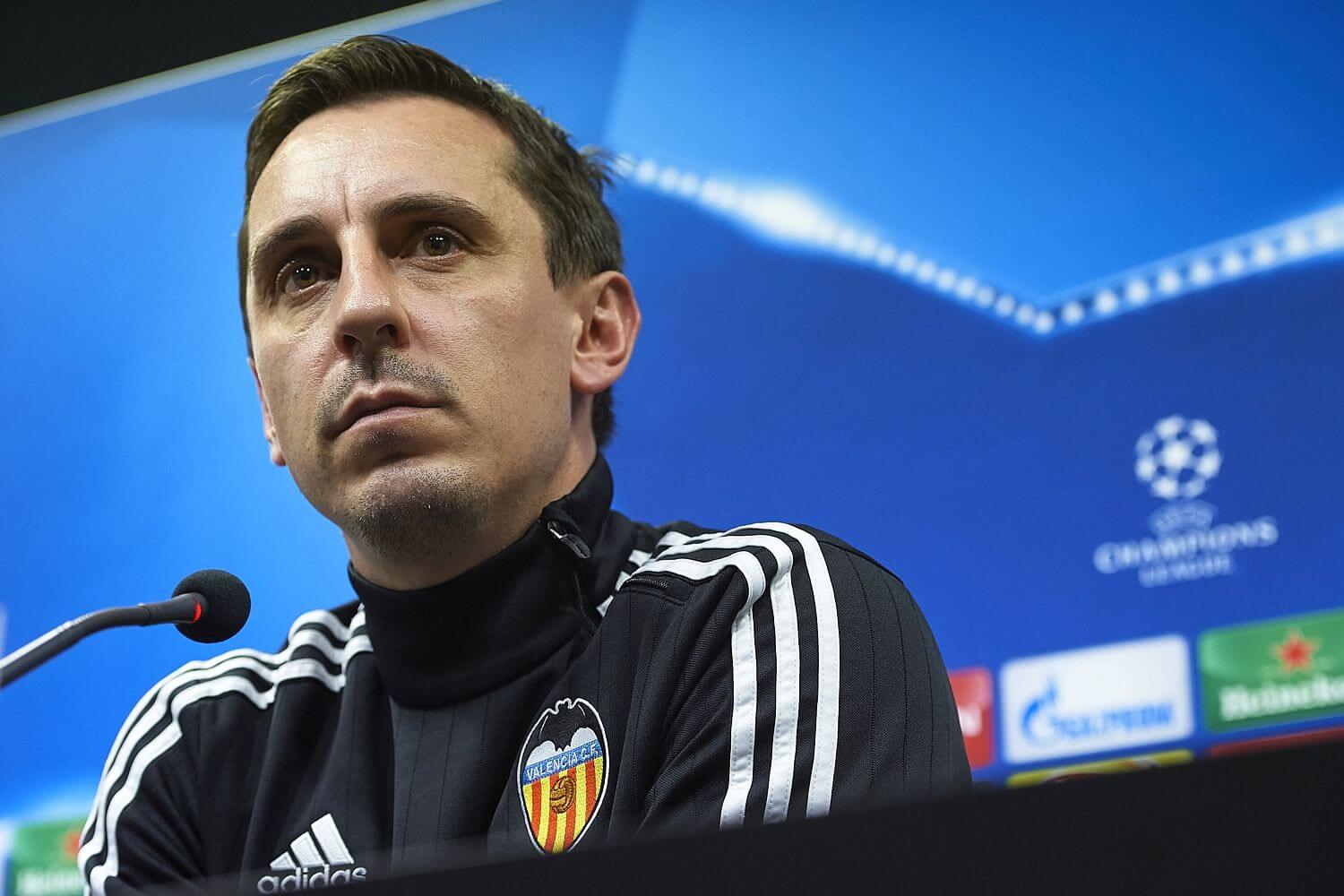 Gary Neville was once the man on everyone’s lips in football. The way he analysed the game was out of this world. In a very short time, he became the best football pundit on TV.

As a football pundit, your job is to discover a game’s key insights from data gathered, point out mistakes by players and coaches alike. It involves watching loads of match footage over and over again. It also requires great attention to detail and the ability to overlook the anecdotal.

So Valencia offered Gary a coaching job. Which he took with great delight. He arrived the shores of Spain with an overdose of optimism.

He introduced a pressing game, with an added team ability of holding a high back line. The team played in a different structure than they were used to, a 4-3-3. He distributed iPads to his players to help them read the game like he did.

Gary’s stats were not encouraging. With just three La Liga wins and a lot of draws after four months, getting the letter was bound to happen. During his stay, Valencia played sixteen La Liga games, won three, drew five and lost eight, accumulating a win percentage of 18%, an all-time low win percentage for any Valencia manager.

My positivity is immovable in life, but obviously when you have moments like this you don’t enjoy them at all. In fact, it’s a painful moment.

In all of this, I picked up Gary’s positive mentality. The “keep moving” attitude. Not because he had a successful career as a right-back at Manchester United, or anything else.

Forgiving
The Emerging Coaches of No Repute

Offended People Need To Talk About Their Pain