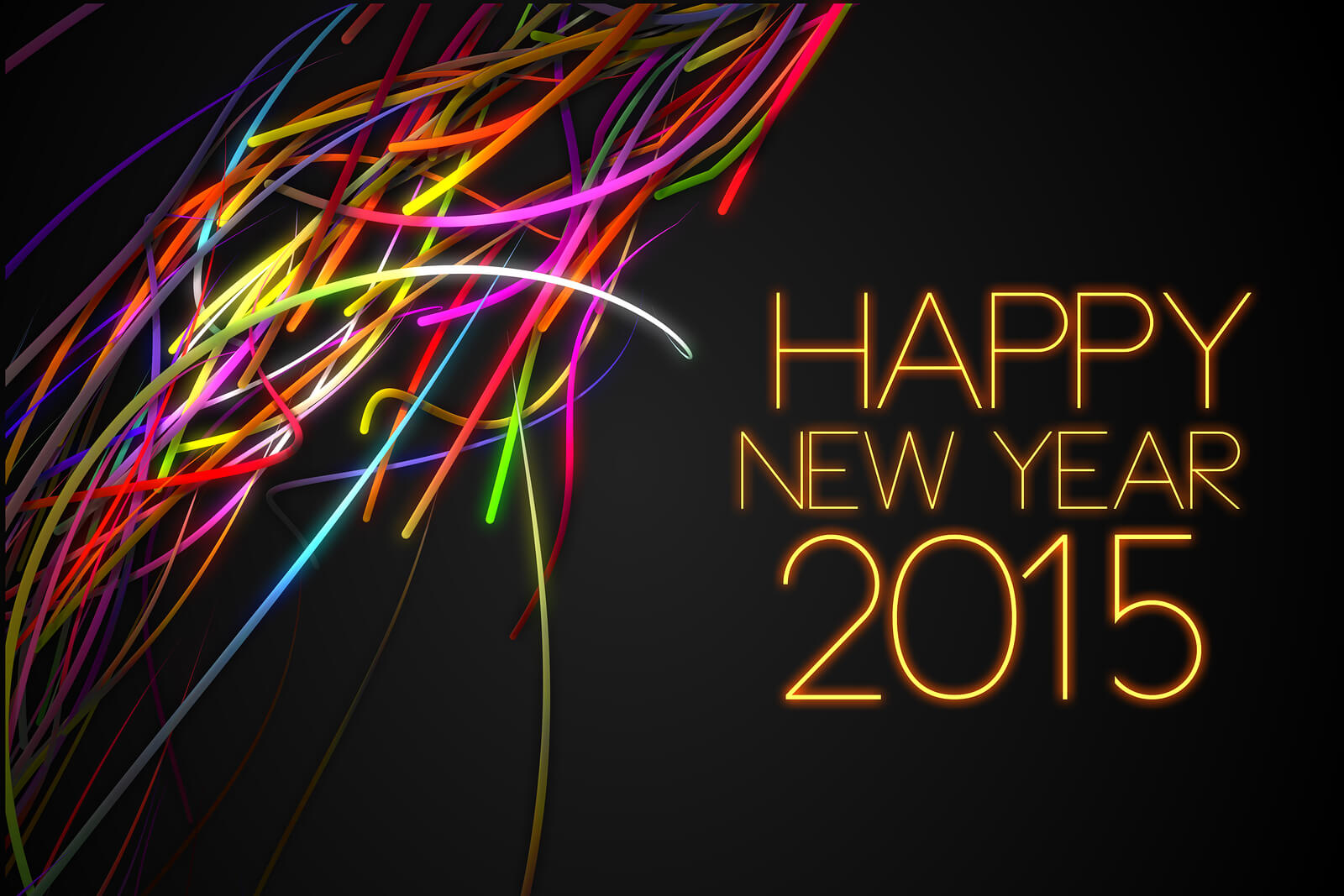 It’s often normal to do a review of an ending year in preparation for a new year. A time to review personal or corporate performance against specific goals set at the beginning of the ending year.

Over the last three years I have been setting goals. Writing them down, making plans to achieve and track them. In fact doing quarterly reviews and end of the year reviews. Surprisingly, the end of 2014 had been reviewed long before it came to an end. I knew exactly what I had learnt, and how I had progressed and stalled within the year, partly because I ran some quarterly checks, partly intuitively.

By the last month of 2014, I achieved a major goal, which was financial. At that point, the year had ended well.

2014 was a year of ideation, loss, change, gratitude, pain. Nothing so much different from what you may have experienced. From working on ideas that never came to life (one was capable of changing my status from a 9-to-5er to a start-up founder, an alternative to DealDey), clogging my time on some ideas – a Nigerian/African app and internet start-up discovery service like ProductHunt, a public complaints and review platform before ReportAm was launched, a whistle-blowing platform, probably for Nigeria/Africa long before I discovered AfriLeaks in 2015.

It was a year when my mental capacity shifted and expanded. There were some other ideas.

You may have asked already, why any of these ideas didn’t materialize? I honestly do not know. The best excuse I can give is, that “I couldn’t code to save my life”.

A couple of losses freed me from a burgeoning obsession and Fear of Missing Out (FOMO). I am grateful for those losses.

I have plans for the year clearly written out, but I am partly on the ‘no plan’ approach. I found out that I under plan and over plan, and this always had a repercussion. For the first month, all I’d do is fail on the structures I have put in place to achieve these goals – a 30 day trial. Contrary to popular advise to start early and score big wins, I am failing early and making big mistakes.

This year I am looking to free up my already clogged up mental bandwidth. This means that many more projects will be dropped. No new projects.

What I’d be doing differently this year would be:

If I am asked unexpectedly what I expect to achieve this year, my answer will be ‘to express gratitude, after every wandering thought’.