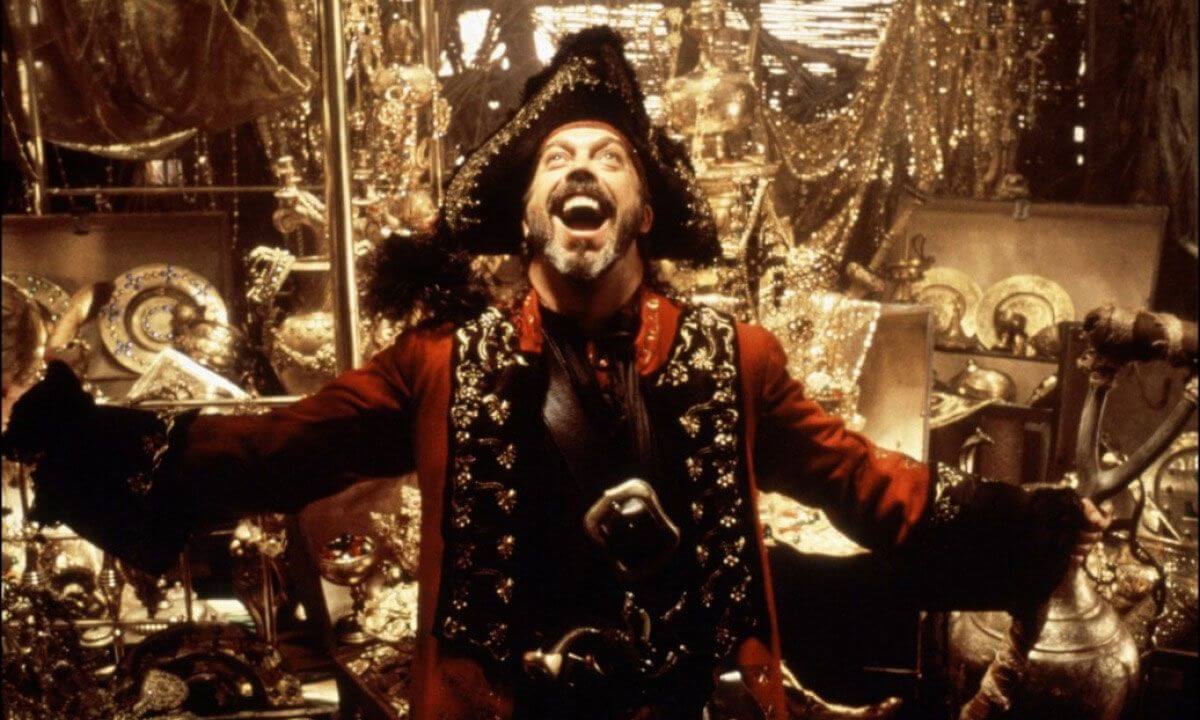 I have heard a lot on success and its requirements in recent times.

The best guess for this would be, “Interest” and “Timing”. We see what we set our eyes on. We experience what we create time for.

In the midst of the “noise”, two things always stand out.

Once upon a time, the most recurring thing she said in her response to my many questions was, “Everything rises and falls on leadership”, one of the many quotes made popular by John C. Maxwell. Deep inside me, I concluded that she had read all of the man’s books. I questioned the relevance of this quote. I did not believe in his books then.

“You need people to achieve.” She said on another occasion.

“You mean the same people who made the last project so difficult?” I replied.

“Yes, the same people. You cannot achieve anything great without people”.

Months later I read through an excerpt of the biography of Napoleon Bonaparte and I joined the dots.

Napoleon is regarded as one of the greatest military tacticians, in the same league as Alexander the Great, Hannibal Barca, and Genghis Khan. Left for Waterloo, he was on the brink of conquering Europe.

If you think it is easy to lead people to their deaths, think again.

Napoleon could only achieve the historical conquests and victories with the same two things that stand out; leadership and people.

In the 21st Century, Napoleon is that leader,

…who will be a source of inspiration.

…who will make the tough decisions.

His greatest asset was not his ability to make a quick decision, but to make the right decision quick, while lesser men dandled, Napoleon acted, bending destiny to his will.

…who will do his homework.

A notorious work-horse, Napoleon dedicated his time to work and planning, sleeping few hours at night.

He often dictated to three secretaries at a time without losing his thoughts. Napoleon kept going strong as one tired secretary was replaced by the other.

…who will work to earn the respect of the people.

His knowledge of human nature enabled Napoleon to tap into the desire of the troops and earn their respect.

…who will mingle with the people.

He would walk through the bivouacs, chatting with soldiers and inquiring about their welfare. Much to his men’s pleasure, he would taste their soup and sometimes eat with them. His particular gesture of goodwill would tweak a man’s cheek in approval. And he was not above telling raunchy jokes that made even the staunchest of veterans blush.

…who will know people on a personal level.

Before inspecting a unit, he would consult the records of its officers and sergeants. This allowed him to stop in front of a soldier and say something like ‘Sergeant so-and-so, do you remember how hard we fought at Marengo? Needless to say his men were honoured to be remembered and singled out by the Emperor.

Mic Check!
To my well-wishers…

How Do Unqualified People Get to Lead?