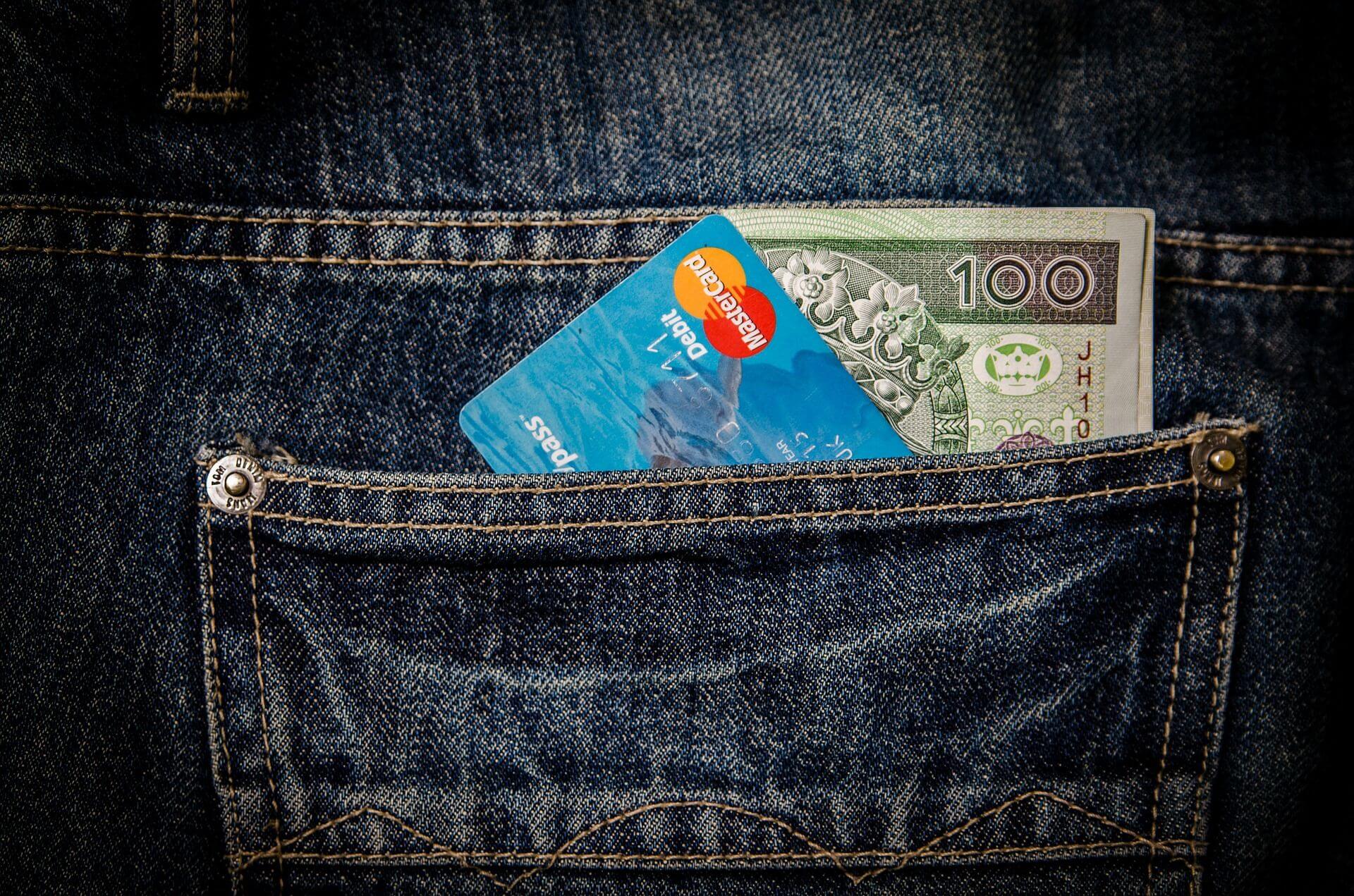 In a few days, it is going to be on every lip. In addition to the word ‘new year’, ‘resolution’ is the second most used word at the turn of every new year.Over the years the essence of making resolutions has waned.

Many use the word to be part of the prevalent conversations at this period. This is not to say that resolutions are irrelevant.

What are your new year resolutions? Do you have any?

Here are the five reasons you should not follow the bandwagon in 2013.

It has become common speak and child’s play

Fads come and go, so do resolutions. It is quite dangerous to attach important things like your plans for the new year to vox populi. Like the seasons, the resolution hype and its accompanying talk will fizzle out. If you have noticed, most people drop their resolutions in February, exactly when the buzz dies.

People always focus on the shortcomings of the past year

We may have had a not-too-good year, or plans may not have panned out as planned. It’s OK. It becomes faulty if we base our plans for the new year on our past failures. Most resolutions are reflections of the pitfalls of the outgoing year. Little wonder they fail. There is so much negative energy and failure mentality.

One of Steven Covey’s legacies is the habit, “Begin with the end in mind”. The picture of the outcome of your dream, plan or goal is the mental fuel that keeps you going in spite of ubiquitous challenges. The greatest undoing of the resolution buzz is that people actually believe they will fail at it. They expect to fall short. Failure is never a good reason to follow a crowd.

It lacks commitment and depth

Being that it is an overnight buzz word, many people hop on the moving train because having a new year resolution looks cool. At least there’s a ready-made answer for the usual questions. It lacks commitment and depth. Although a new year is not a reset button, it is another opportunity to make a change and become better.

It is better to be SMART

Every year is a milestone and it really pays to be SMART about it. However, it is very easy to be SMART on this one. How?

Forget the resolution buzz. Seat down in the quiet. Set goals for yourself.

Having resolutions are SMART but it becomes DUMB when you do it because it is cool to say you have them. Wishing you a SMART new year.

I Did It!
Mic Check!

You Can’t Know Everything